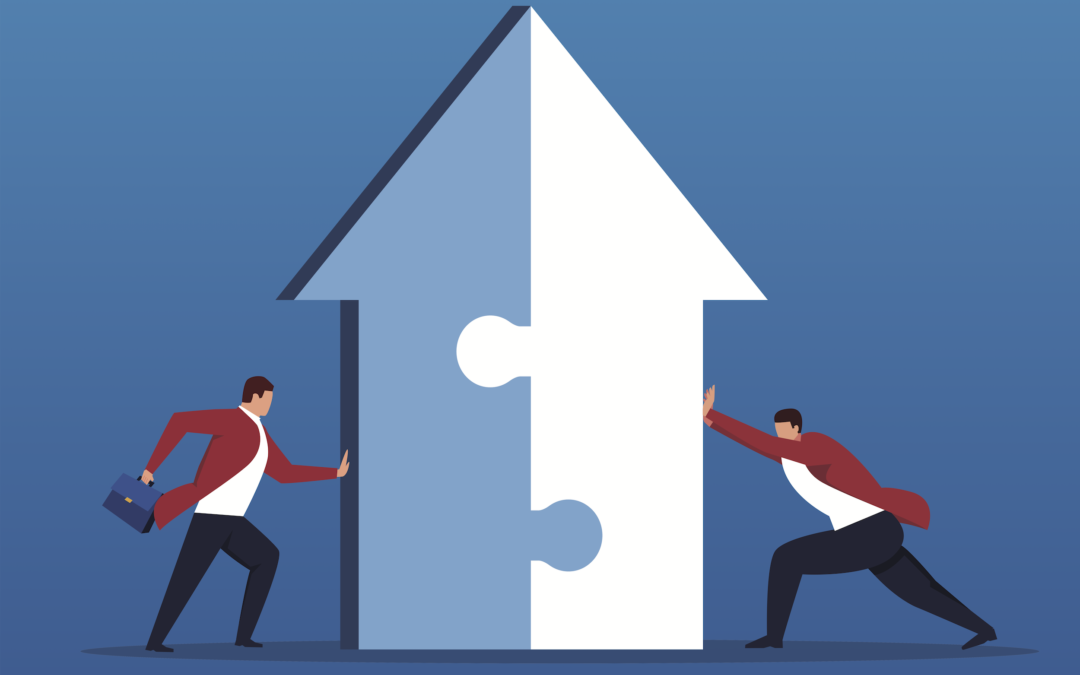 The goal of every merger or acquisition is to grow company profits and and cut costs with a strategically aligned entity. For many mergers and acquisitions, however, those goals are lost in the Post Merger Integration process. In a survey commissioned by the Merrill Corporation, business executives worldwide said mergers were more likely to fail than succeed, with 58 percent of executives saying fewer than half of all mergers would fail.

Successfully navigating the PMI process means identifying merger goals and creating the steps – and using the right tools – to meet those goals. One of the most reliable ways to make sure goals are met is with merger and integration software designed to track PMI success. In the same Merrill Corporation survey, 87 percent said Post Merger Integration software is beneficial in reaching M&A goals.

The right software helps those charged with executing PMI to set goals, track progress and adjust, as needed.

Breaking down the PMI process 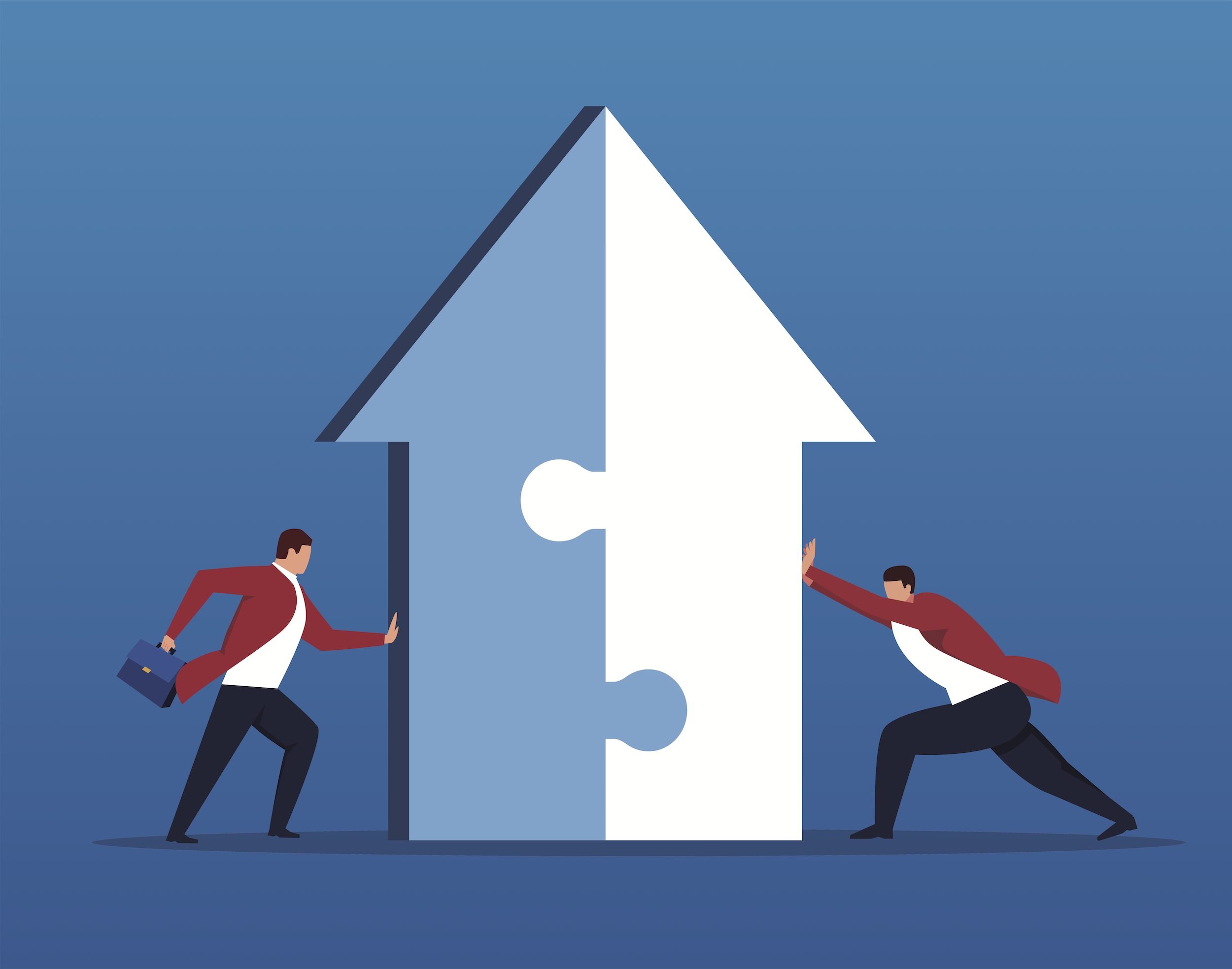 There are many steps involved in any PMI process. Merger and integration applications allow companies to set individual milestones and goals to create their own custom PMI strategy. With each milestone clearly outlined, PMI teams can clearly communicate their approach to leaders and the broader organization. They can track the process to make sure no steps are missed and monitor the process from start to finish. Having these milestones associated to business value allows leaders to see the real impact of the integration as it’s happening.

Most businesses report that it takes a full two years to determine the success of a merger. Waiting to assess the impacts of the PMI process can mean derailing larger company goals. With PMI software, leaders can set benchmarks for every task to monitor impact and return on every effort. This can allow PMI leaders to spot potential problems before they have a major impact on the success of the merger.

Great merger intergration software allows companies to remain agile during the merger process. Because leaders can follow progress and benchmarks and determine shortfalls or glitches, they can readjust PMI processes and strategies to ensure that the overall merger goals are met. That means PMI software allows companies to right the course when mergers get off track, turning potentially failed mergers into successful ones.

The right software can mean the different between PMI success and failure. The right software can help simplify the extremely complex PMI process to help provide better outcomes and to help business reach their goals. With the power of PMI software from Shibumi, you can increase the odds that your merger will be one of the successful ones.